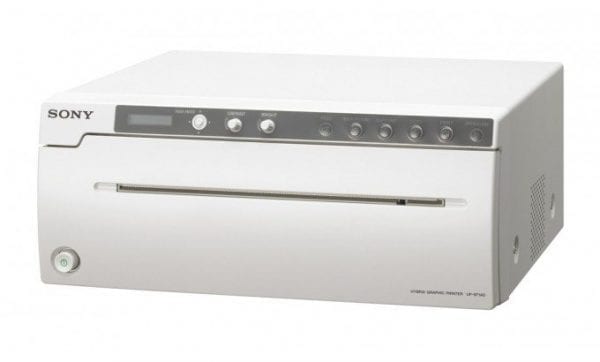 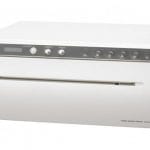 Replacement Printer for the Sony UP-970AD

The UP-971AD is a black and white HYBRID graphic printer that supports both analog and digital applications. This dual compatibility is especially critical as imaging systems make the transition from analog to digital technology. The UP-971AD has both an analog video input as well as a USB 2.0 high speed interface for digital printing. The UP-971AD offers an improved resolution of 325 dpi ensuring superb picture quality and faster print speed of about 8 seconds. As an extra convenience the UP-971AD uses the same media as the predecessor model – UPP-210HD and UPP210SE. The UP-971AD is the ideal choice for medical black and white analog and digital applications such as ultrasound, mobile c-arm, and cardiac cath lab.